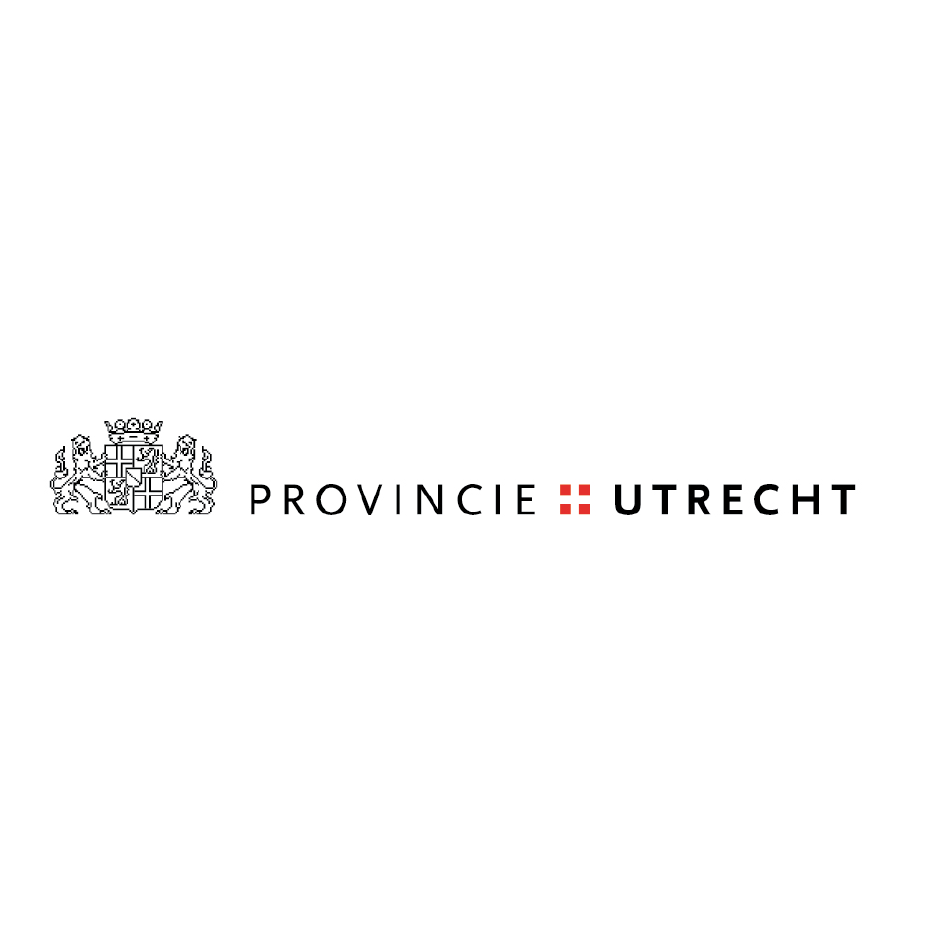 The province of Utrecht is a globally competitive destination for business, study and education in the heart of the Netherlands. Its open-minded climate combined with its skilled workforce and global connections make the region a hub of creativity and innovation. The region aspires to set standards in creating smart solutions for healthy people, healthy minds and healthy environments.

The province of Utrecht spans 155,400 hectares and consists of 26 municipalities with a joint population of 1,3200,000. Utrecht is the oldest and smallest province in the Netherlands and is also one of the most densely populated.