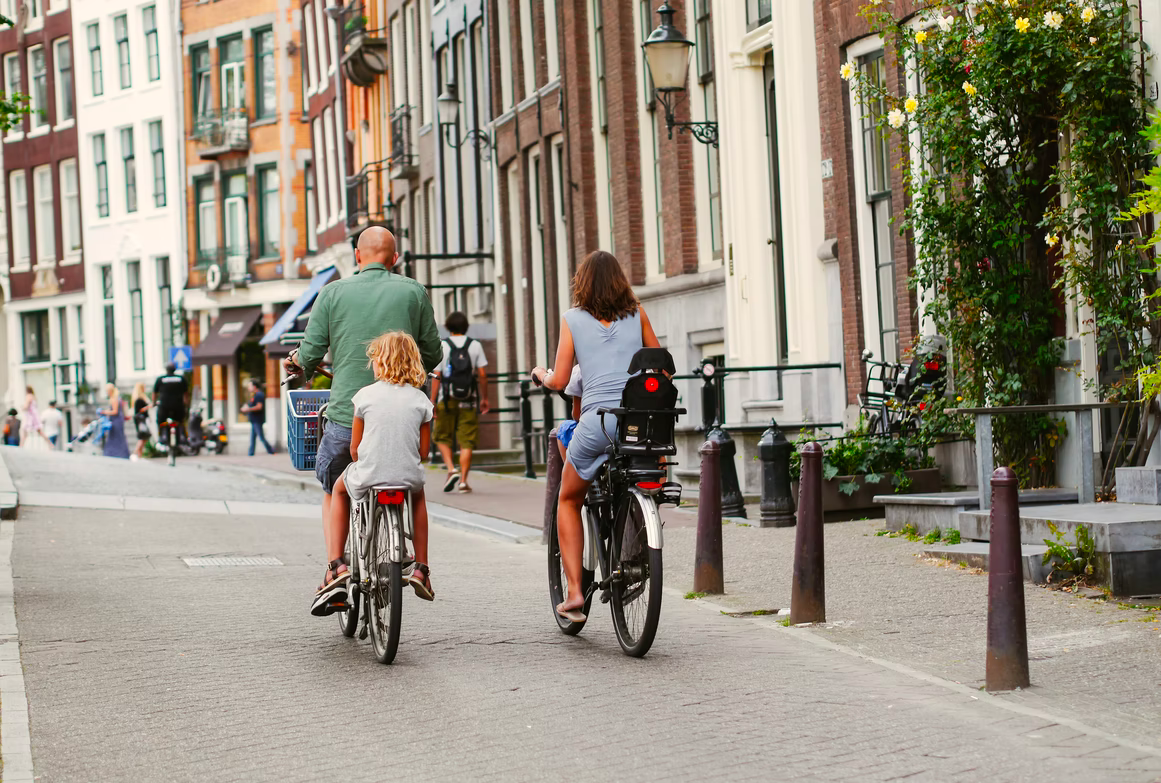 How to bring cycling into the political agenda of your community?

In an effort to fight climate change and make urban areas more accessible for everyone, during the last decades many cities around the world have tried to boost their cycling levels. They often look towards Dutch examples and expertise. How and why the Netherlands became the premier cycling country of the world? Why were Dutch cyclists so successful in their fight for a place on the road? Overlapping conditions and coalitions among the civil society, the government, and the private sector have led to strategies that make cycling possible. 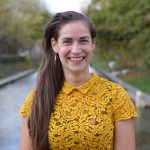