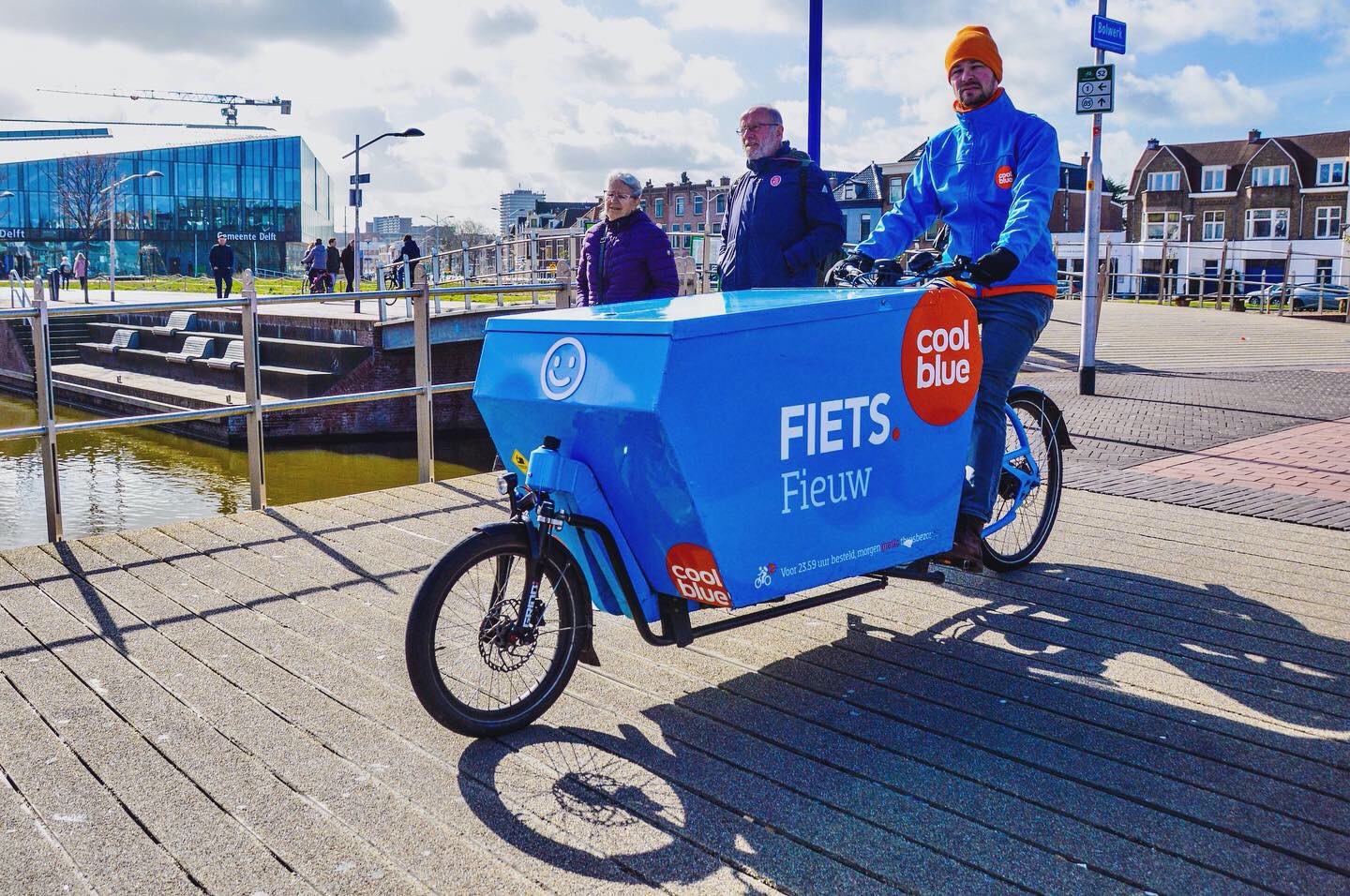 Cycling and Technology has many aspects. The most visible aspect nowadays being the e-bike. The e-bike is increasingly popular in the Netherlands as it allows people of all ages to cycle and to cycle over longer distances. E-bikes can replace cars for trips up to 15km for example for commuting distances. Electric cargo-bikes can replace many van deliveries, especially within built up city centers. Another aspect of Cycling and Technology is the collection and sharing of data. The data can be collected through bike counting systems that detect speed and type of bicycle as well. These systems can monitor popular travel times, routes, and intersections. When cycle paths are too busy, it becomes too dangerous and municipalities can intervene accordingly. Digital Twin Cities provide useful information as well to create better cycling networks and understanding cycling behavior to eventually improve livable cities. Another form of data collecting via bikes is the Snuffelfiets (“Sniffer Bike”) Project. This project involves small boxes attached to bikes that analyze how much air pollution there is along specific corridors.

Furthermore, there are more and more ways to personalize your bike to make it smarter. For example, locking your bike through an app or automatically tracking speed. With artificial intelligence, bikes notice when you are going uphill and activate electrical assist. GPS-systems help tracking stolen bikes.

Smart cycling includes bicycles that are somehow connected to the collection and sharing of data; although they don’t need to be directly connected to the internet. This can involve collecting data such as speed and location or, as with the Snuffelfiets (“Sniffer Bike”) Project, can be used to analyze how much air pollution there is along specific corridors. It can monitor popular travel times, routes, and intersections. Other applications include bicycles that can be smart by design such as an e-bike, which may include smart features such as locking through an app, tracking your speed, AI electric assist that notices when you’re going uphill, and GPS tracking to deter theft. 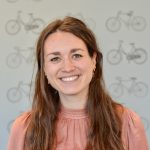