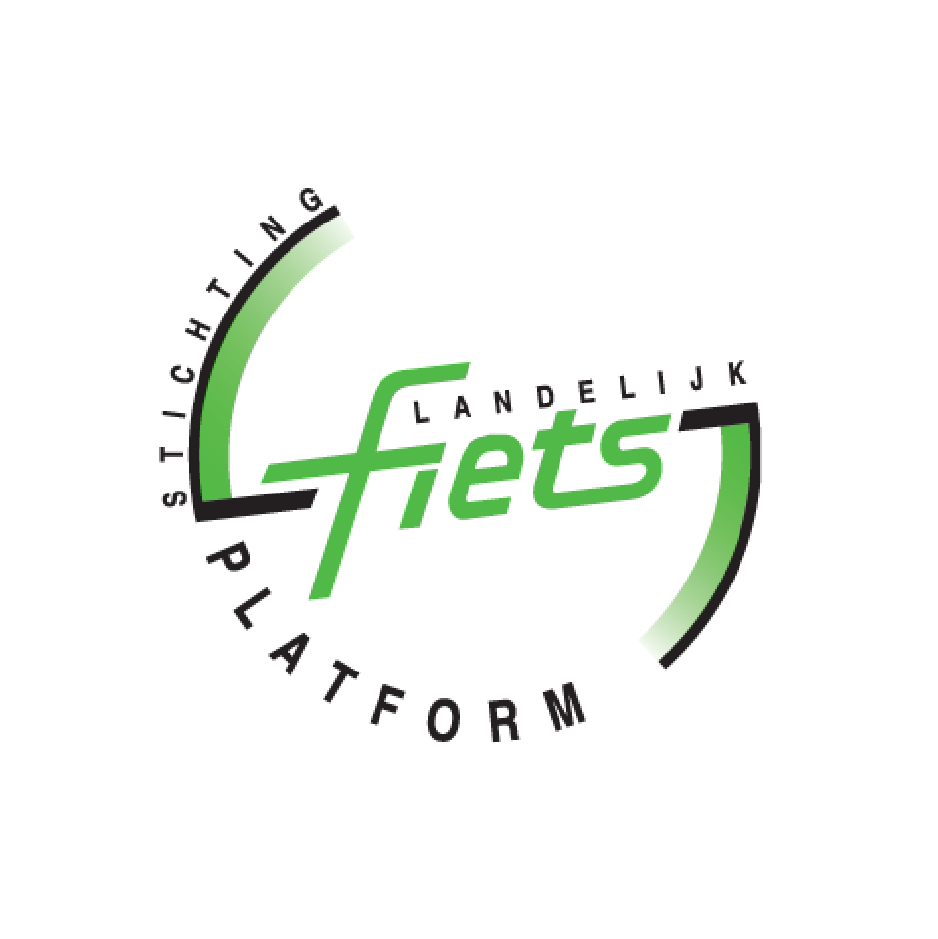 Fietsplatform (Dutch Cycling Platform) is the National coordination centre for cycle tourism, founded in 1987. With support of the national and regional authorities (Ministries and Provinces) Fietsplatform tries to improve the facilities for recreational cycling/cycle tourism in the Netherlands and the use of these facilities. National (member) organisations involved with cycling and tourism are represented in the board. Fietsplatform has a small staff of seven employees and about 100 active volunteers.

The two main tasks are functioning as a national expertise- and co-ordination centre: giving impulses to the improving and the promotion of recreational cycling/cycle tourism in the Netherlands. And second, functioning as the project leader for the National Cycle Network: development (signing), maintenance, improvement and promotion of the Dutch long-distance cycle routes as a basis for cycle holidays and weekend trips and coordinating the development and promotion of the complementary regional route networks (junction networks).

Fietsplatform believes you can experience the Netherlands at its most beautiful when cycling. It is their mission to make the Netherlands the best touristic cycling country in the world, now and in the future. They put this mission into practice by removing physical and administrative barriers by sharing knowledge with professional partners and by offering inspiration and information to recreational cyclists at home and abroad. As a network organisation, they provide connections between regional, provincial, national and international bodies. Fietsplatform makes cycling in the Netherlands a boundless experience: safe, easy and fun.