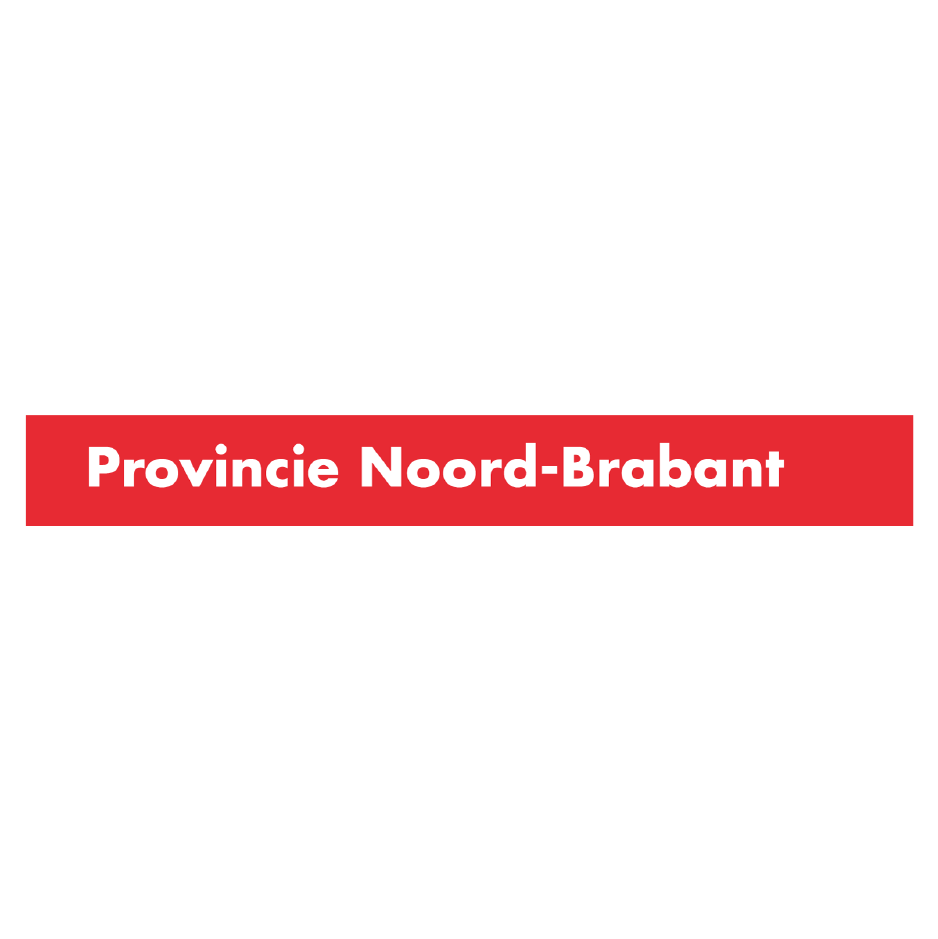 Noord-Brabant, one of the 12 provinces of the Netherlands, is centrally positioned between the port cities of Rotterdam and Antwerp and the German Ruhr area. Five larger cities in the heart of the province form the second urban network of the Netherlands called Brabantstad: Breda, Eindhoven, Helmond, ‘s Hertogenbosch and Tilburg. In total 68 municipalities are part of Noord-Brabant. The province has 2.5 million inhabitants.