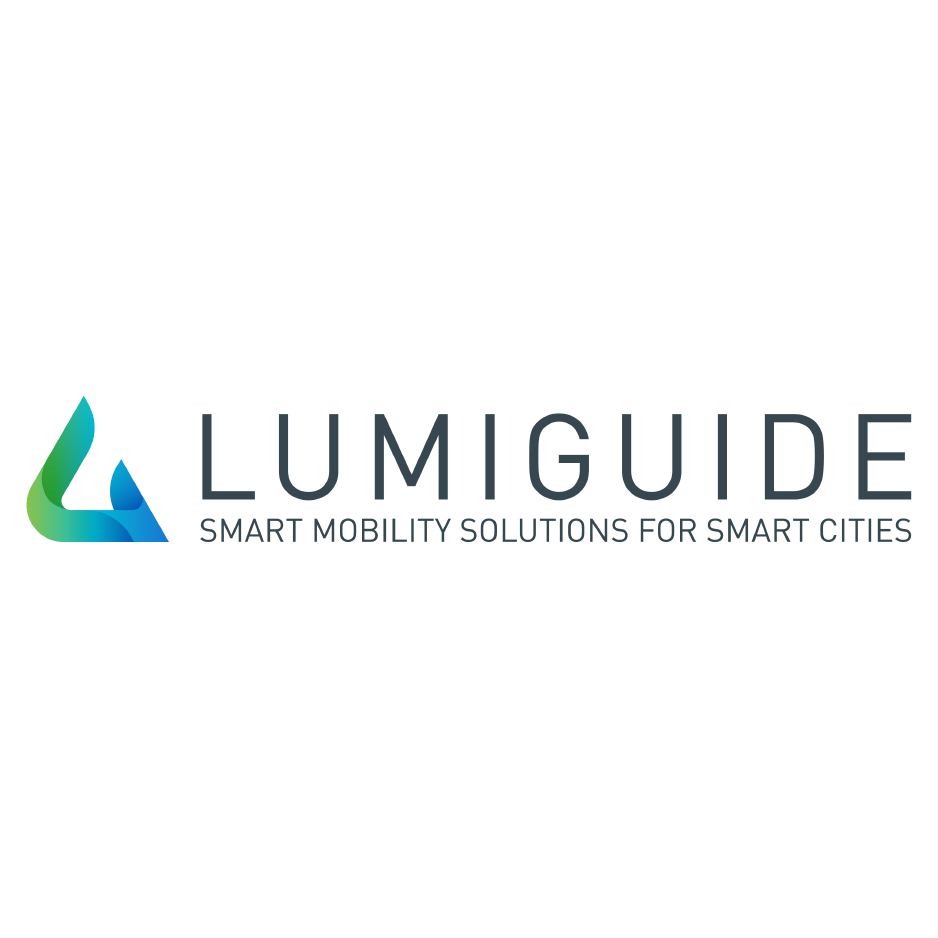 LumiGuide is an innovative software company which specializes in smart parking and guidance systems for both bicycles and cars. LumiGuide developed and installed the P-route Bicycle system for the City of Utrecht in 2015. This system guides cyclists via digital, street-level displays to available parking space in a number of parking facilities in the city Centre. Utrecht is the first city in the world that has a system like this. The detection technology is based on optical sensors which are independent of the bicycle stands. The sensors are mounted to the ceiling in indoor facilities and mounted to poles in outdoor facilities. Every minute, one sensor detects 40 to 60 parking places at the same time in either single- or two-tier bicycle stands as well as (stand-less) free parking places.

Bicycles that exceed the maximum parking duration (‘orphaned’ bicycles) are also detected and the system will automatically keep a log of pictures of the orphaned bicycle which can be used as evidence when the orphaned bicycle is removed by a facility operator. The usage of the facility can be monitored with web-based control software. LumiGuide also develops indoor and outdoor digital displays which can be controlled using the web-based control software.