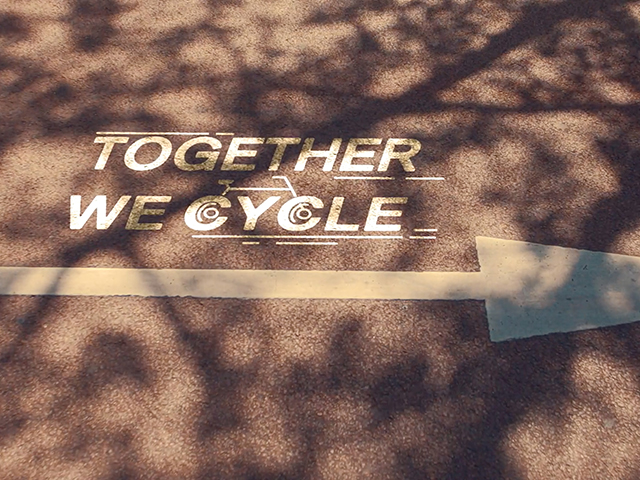 World Premiere of “Together We Cycle”

The City of The Hague hosts virtual world premiere of the new documentary film “Together We Cycle”.

On October 13, 2020, the City of The Hague hosted the (digital) world premiere of the new film “Together We Cycle”. The feature-length documentary, which is the sequel to the highly successful and critically acclaimed “Why We Cycle” explains the historical and cultural conditions that caused Dutch cities to resist the influx of cars, and make cycling the obvious choice for most citizens. It is produced by DCE participant Nieuw & Verbeterd, with whom we are partnering on distributing this important work to audiences around the world. Production has already begun on a third film, which will focus on the future of cycling.