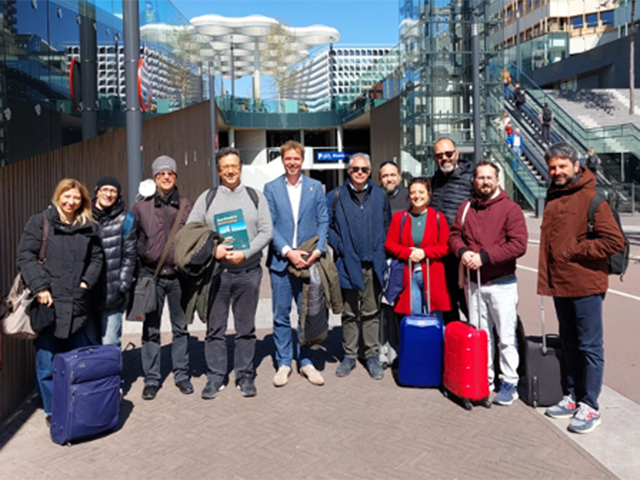 Between April 26th and April 29th, the Apulian Region of Italy visited Germany and the Netherlands as part of an exchange of the EU Interreg project “EU Cycle”. The study visit was hosted by the Euroregio Rhine-Waal, and has been attended by the technicians from the Region and other Apulian local authorities.

The event included the visit to the city of Kleve (Germany) with its cycling streets (roads for mixed use with priority for bikes over cars), as well as a visit to Utrecht (Netherlands), guided by the Dutch Cycling Embassy, in order to see the largest bicycle-station in the world with 12,500 bike spaces on three levels, built as part of the renovation of the railway station and open now to the public as well.

Learn more about this project here. 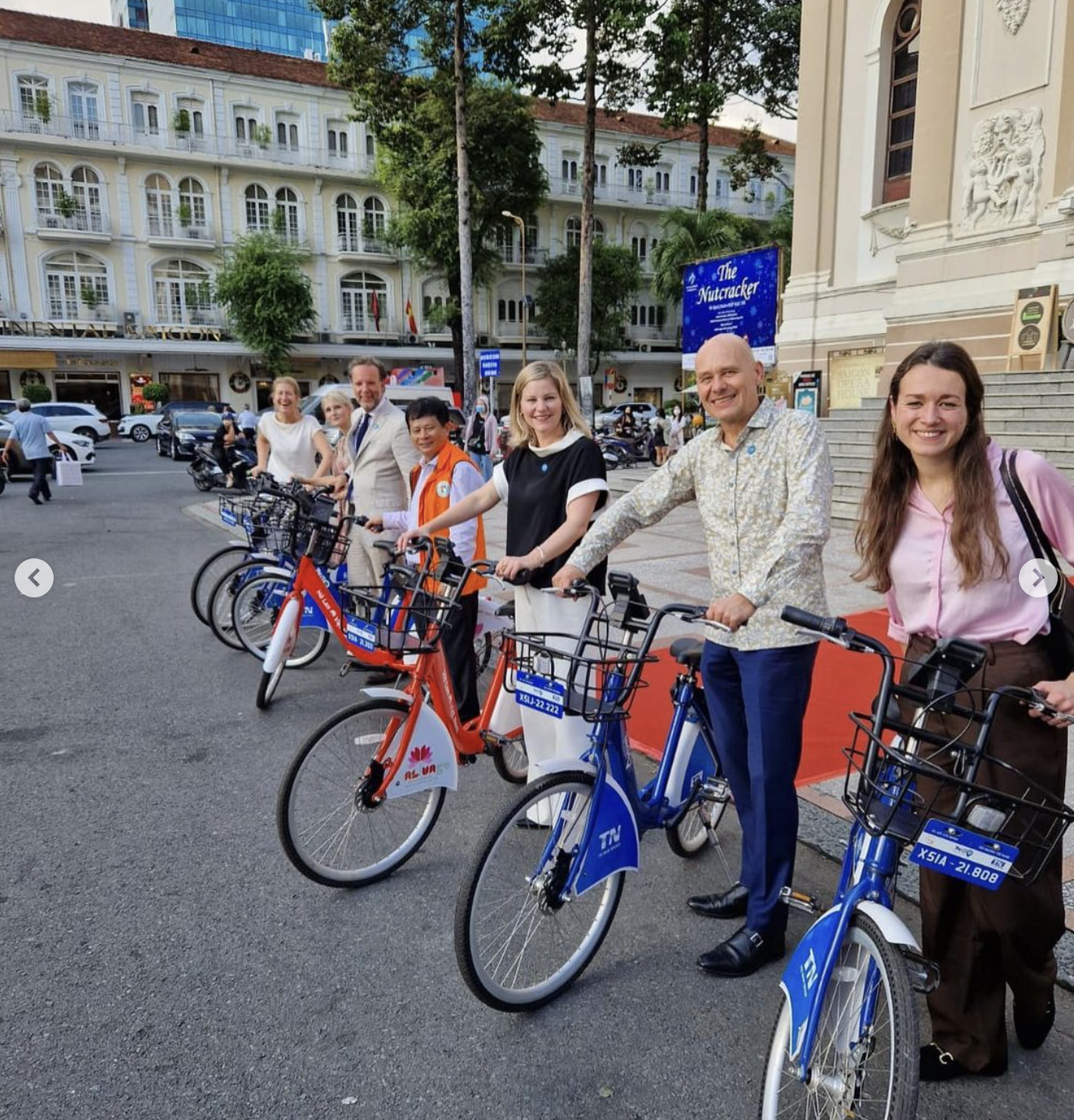