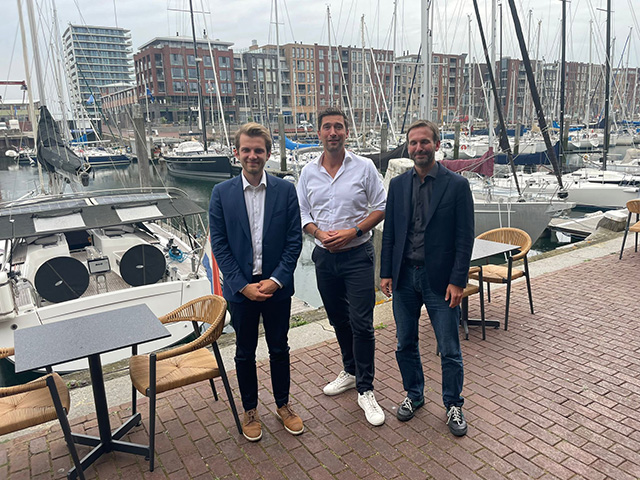 Delegation from Lyon Visits the Netherlands

On September 12 and 13th, a delegation from the city and metropolitan region of Lyon visited the Netherlands.

The visit on the first day was organized by the City of Amsterdam and started with a presentation about the City’s policies on cycling. After the presentations, the group had lunch with the deputy mayor, followed by a bike tour along iconic spots in Amsterdam.

The second day was organized by the City of The Hague and consisted of presentations from the Municipality about their policies on cycling and a series of pitches of innovative cycling organizations, such as Cargoroo, Fietsdock, and Street Stuff. After lunch, the group rode through the The Hague and visited several key cycling projects.

The visit to the Netherlands was concluded with dinner along the coast in Scheveningen, after which the group continued their journey to Denmark.