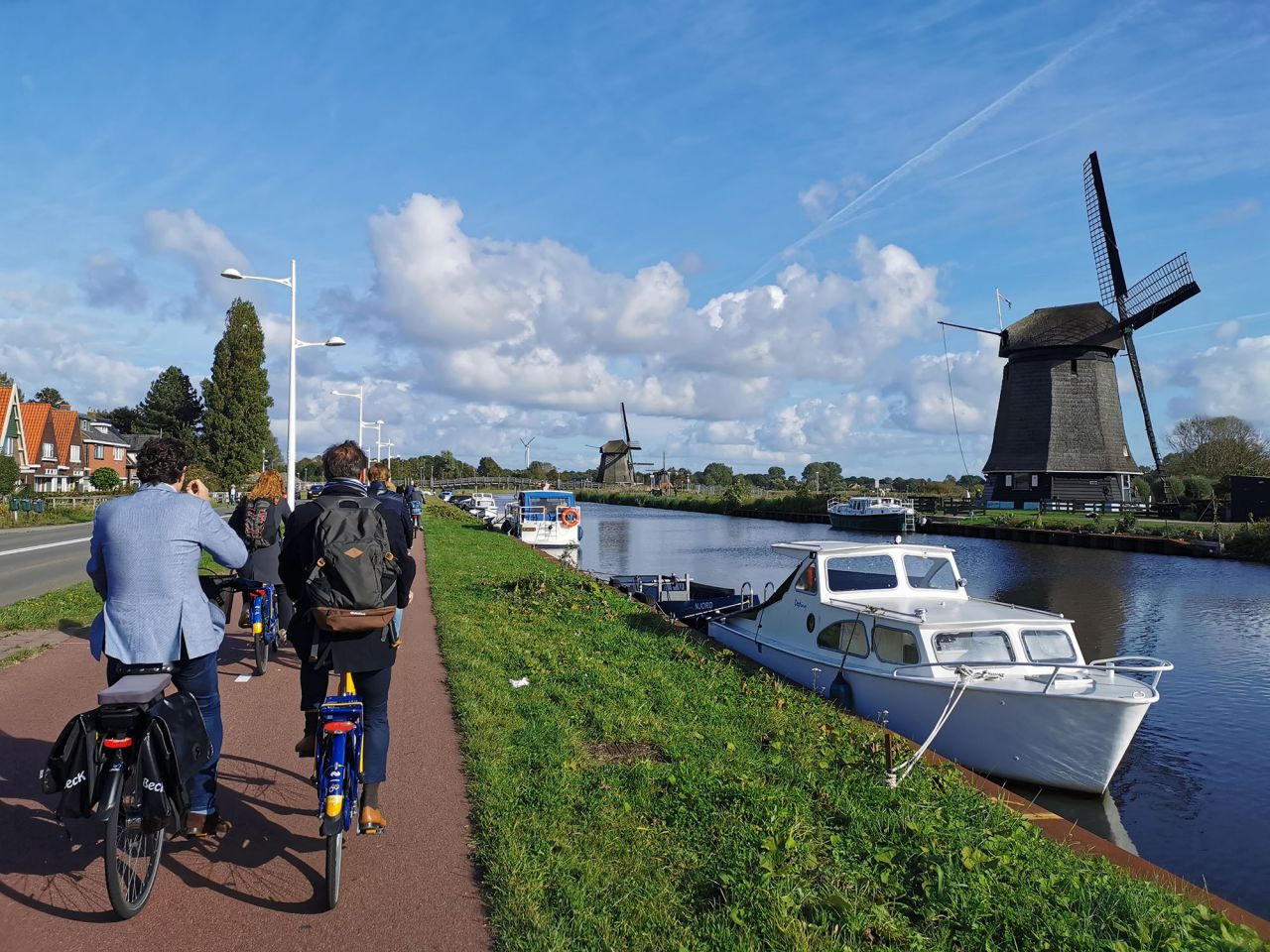 Plenty of Potential for Cycling Routes in the Alkmaar Region

The bicycle is playing an increasingly important role for daily journeys in The Netherlands. Due to the development of faster (electric) bicycles, people are more likely to get on their bikes for commuting and school traffic with a distance of up to 20 kilometers or more. The Alkmaar region, where several spatial developments take place, responds to this trend. This region has ambitions to facilitate and further stimulate bicycle use. The province of Noord-Holland and the municipalities in the Alkmaar region therefore want to invest in the cycling infrastructure in and around Alkmaar. In an exploration by Royal HaskoningDHV and Decisio, the most promising routes of the intended cycling network of the Alkmaar region were investigated.

As a local government, how do you decide which routes you want to invest in? There are many factors at play. How many cyclists are going to use the route? What are the costsinvolved in improving or constructing the route? What do measures mean for road safety, emissions and health, for example? Royal HaskoningDHV and Decisio helped the Alkmaar Region to answer these questions. With a potentiality research, they mapped out which cycle routes in and around Alkmaar have the best chance of success.

To make this assessment, 21 routes in and around Alkmaar were assessed on the following aspects:

In order to be able to compare the routes with each other, the scores on the various criteria were quantified with index numbers. By weighing these indexes, a total score was created for each route. This has provided valuable decision information for policy makers and administrators about the prioritisation of cycling routes to be built and/or improved.

Royal HaskoningDHV and Decisio applied this method for the Alkmaar region. The starting point was a map from the declaration of intent that the Municipalities of Uitgeest, Langedijk, Heiloo, Heerhugowaard, Castricum, Bergen, Alkmaar and the Province of Noord-Holland signed in 2020. This map contained a proposed, provisional route network. For one route, the priority route between Heerhugowaard and Uitgeest, it was already established that it would be further developed into a principle design. They delivered this design including a cost estimate.

The remaining 21 routes had to be prioritised. Based on the method, they assessed the routes and divided them into three categories:

Prioritising investments in cycling infrastructure is not only to be applied in the Alkmaar region. There are countless areas that lend themselves to a network of (better) cycle routes. Royal HaskoningDHV and Decisio can also map out the potential of cycle routes for your region. For more questions about this, please contact Lotte Rijsman (Royal HaskoningDHV) or Freek Lier (Decisio).