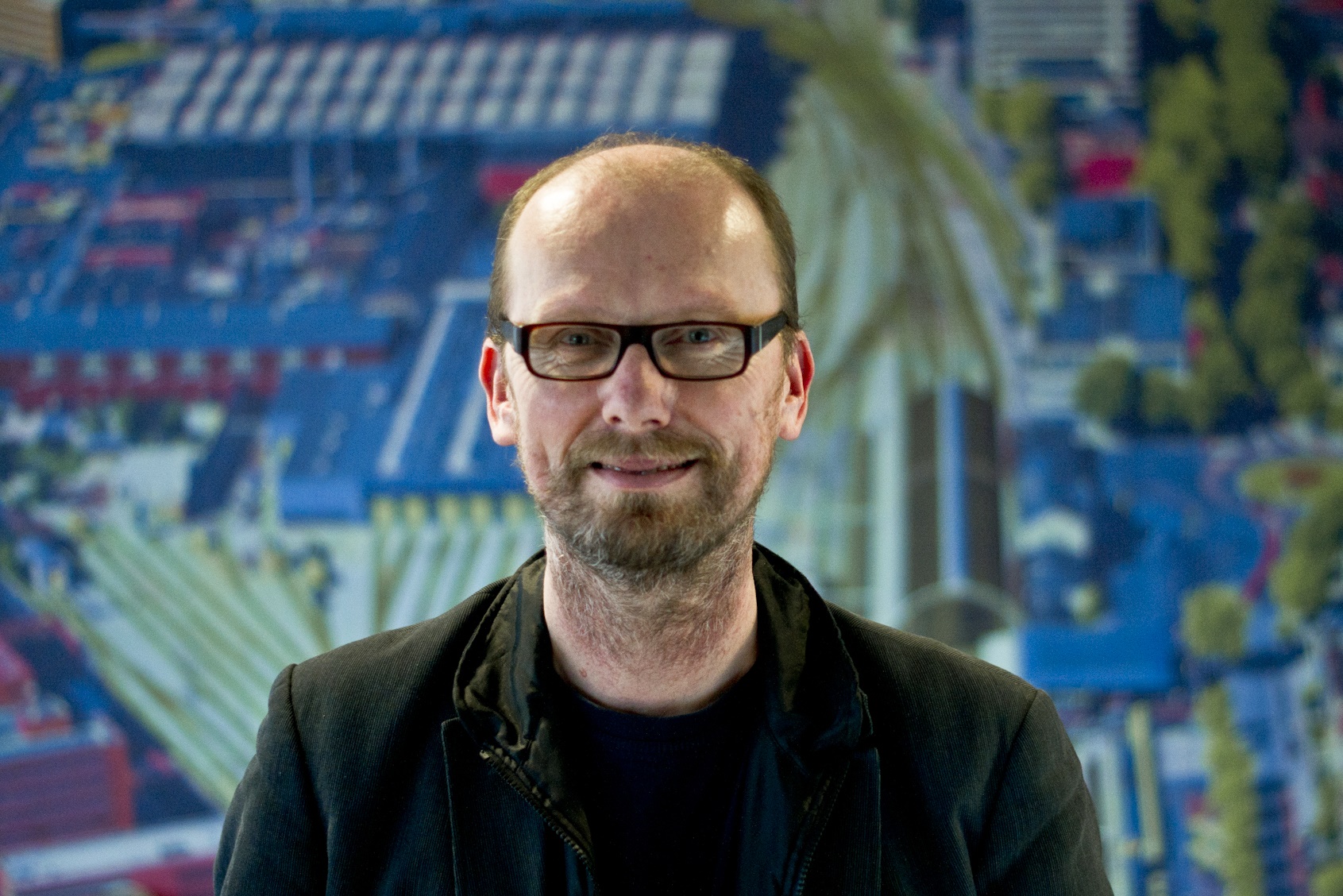 Syb Tjepkema is the senior policy advisor for mobility at the municipality of Zwolle. He has been working for the municipality since 2003 and has previously worked for consultancy firms, the Overijssel province and the State. He is a traffic engineer who works as a real connector both within the traffic world and with other policy areas such as spatial planning, housing, climate adaptation, energy transition and social themes. The bicycle is his lifelong passion and he has encouraged Zwolle to form the basis of the national cooperation in the Netherlands in the field of cycling in the form of the “Tour de Force”, a collaboration between the authorities and 23 organizations, including the ANWB, the Fietsersbond, NS, bicycle manufacturers, and many more. Under the flag of the Tour de Force, a national cycling agenda has been drawn up with the aim to reach 20% more cyclists in the next ten years. This State and second chamber adopted this ambition. His interest is particularly on the challenge of how cities can grow and how on the other hand the vitality and liveability of cities can be guaranteed. The bicycle can play an important role in maintaining and strengthening the vitality and liveability of cities. Syb has in the past two years worked as a transport officer at the Ministry of Transport of Saint Lucia and advised in Sri Lanka about bicycle stimulation.