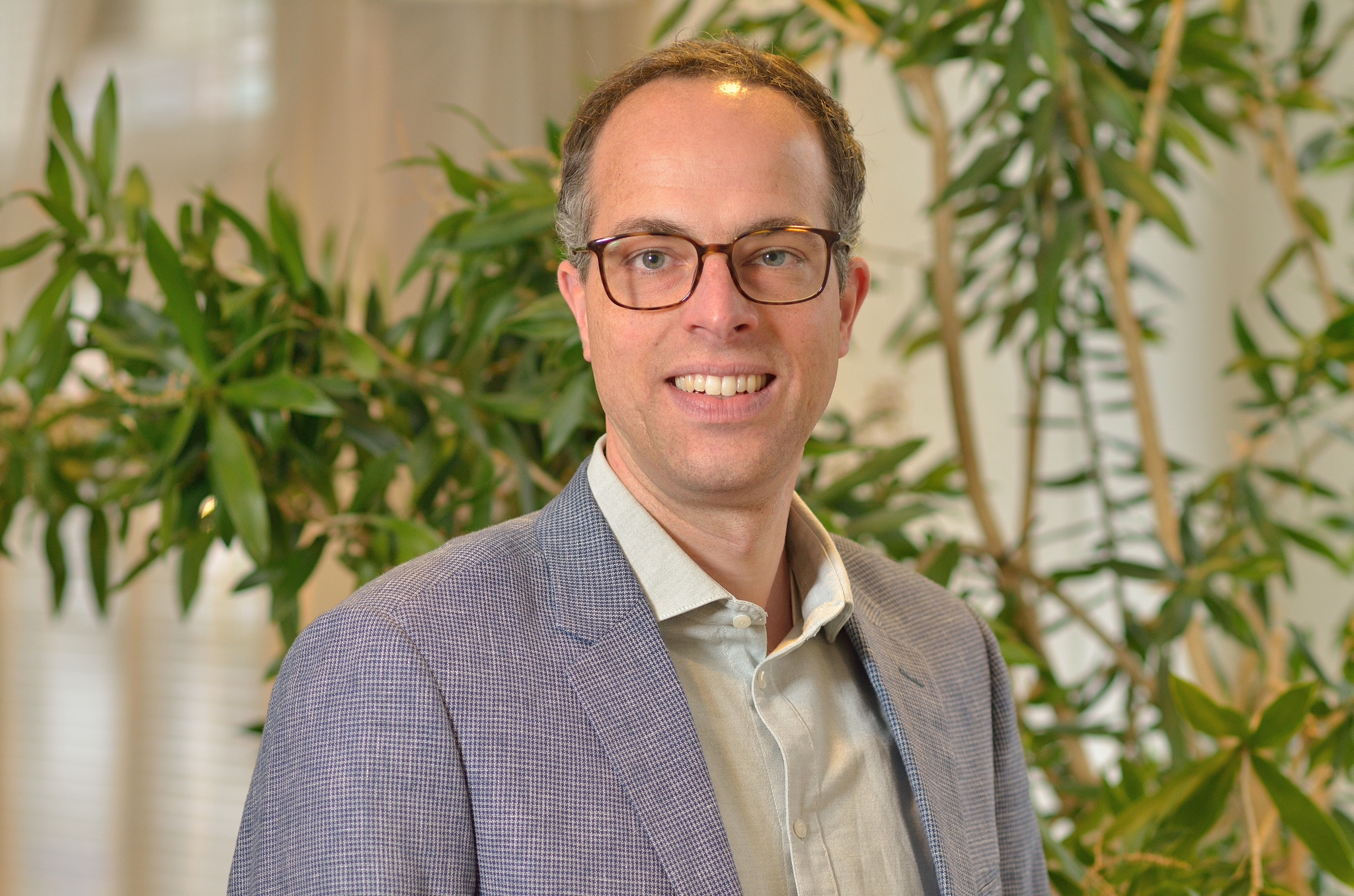 Martijn is mainly involved in quantifying and monetizing the effects of bicycle projects. This may involve bicycle infrastructure, bicycle parking or influencing behaviour.

He states that: “Performing calculations carefully is one thing, but collecting and assessing useful and relevant data is often at least as much of a challenge. As an advisor, I think that the story behind the figures is perhaps even more important than the figures themselves. Being transparent about the way in which calculations are performed and on what information they are based is very important. Next, the challenge is to clearly explain in words and in writing what the figures actually mean”.

As an example, Martijn has done several exploratory/potential studies for Cycling Highways throughout the Netherlands. “The fact that we have done so many and have been able to take the experiences of the previous surveys with us every time, makes the process very interesting”, he said.

Martijn is also an expert in the “Hemming and Hawing”, where it all comes together: involving stakeholders, analyzing, calculating and drawing the right conclusion.