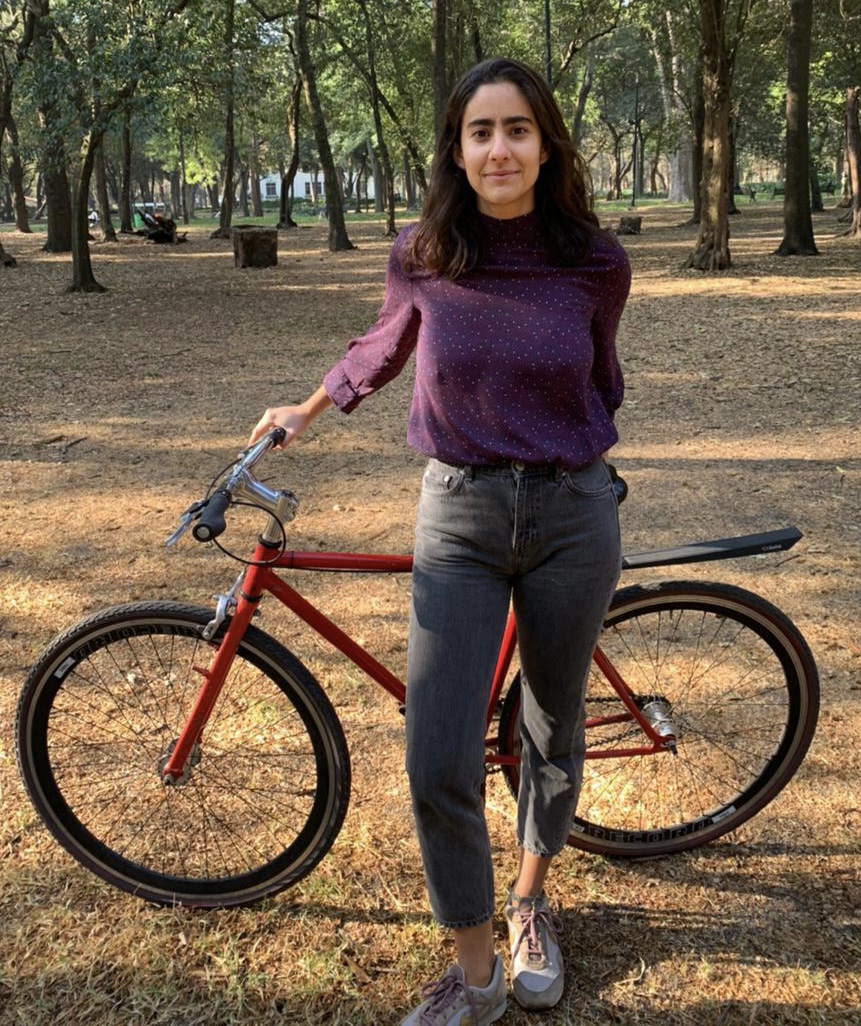 Camila Herrero is the project manager at Loendersloot International, Camila bringing a global and multisectoral scope to the company. She studied International Relations at the National Autonomous University of Mexico and has a research master’s degree in Urban and Economic Geography from Utrecht University in the Netherlands. She participated in the National Institute of Ecology and Climate Change of Mexico and with the University of Utrecht, investigating the case of the informal transport in Mexico City. She collaborated as an intern with the Dutch Cycling Embassy structuring the International City Cycling Assessment. She worked with the local government of Mexico City, coordinating and implementing green infrastructure and energy transition projects. She also collaborated with bikeNcity as a climate policy adviser for the RE-Activa project funded by the UK government. Being part of the ITDP- Mexico, she coordinated the Cycling Cities Campaign in this country led by the organization’s HQ. During her time at this NGO, she also developed a comprehensive organizational strategy to mainstream gender in urban mobility projects. Being part of the program Ideamos funded by IDB, she coordinated transport and cycling projects with ERTs such as Waze. For the past 10 years Camila has been a cycling advocate in Mexico and Latinamerica.