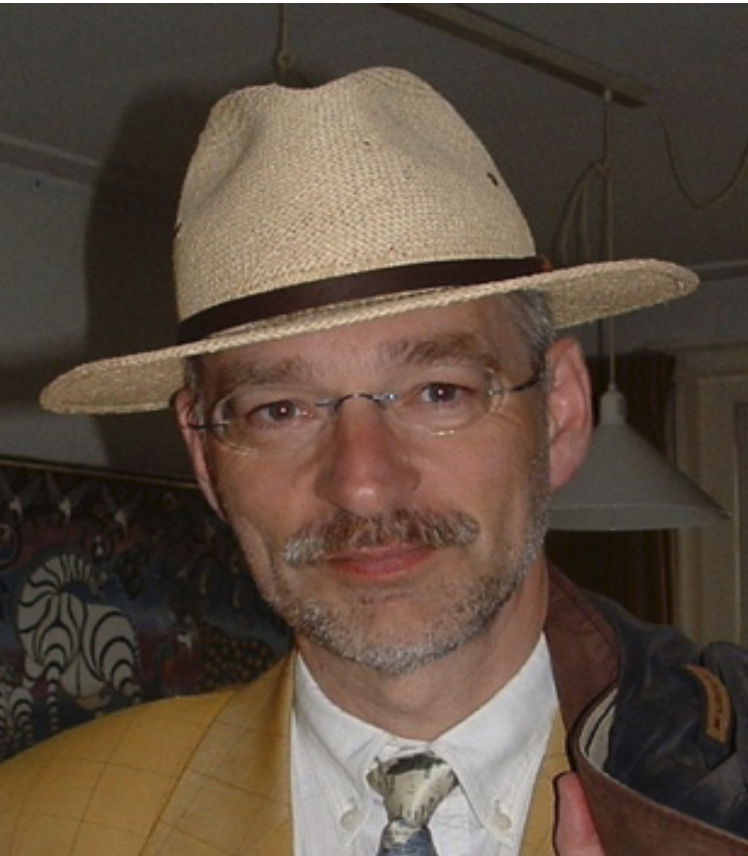 Since 2013 André Pettinga is running his own private company www.cyclemotions.nl, based in Utrecht. Being world cycling consultant of the first hour, he started as civil servant for the Municipality of Delft (1974-1989). He was involved in various traffic calming innovations, e.g. ‘woonerf’. And in the implementation of world’s first completed experimental urban cycling network Delft. He guided hundreds of guests in Delft and other Dutch cities, along pilots. Then he joined Grontmij Consulting Engineering (now Sweco) as an urban planner & traffic engineer. He contributed to various cycling manuals in his own country and abroad.

André was one of two founding fathers of I-CE, Interface for Cycling Expertise (NGO based in Utrecht, 1995), because the demand from abroad for cycling policy action plans had rapidly grown. Since the start of his career in Delft he acts as a Dutch cycling policy ambassador.

André is graduated in civil engineering and urban planning & design (TU Delft). Application of the integrated approach and cycling-inclusiveness are his key skills. He has led projects and processes on cycling planning and engineering in The Netherlands (Delft, Utrecht, Amersfoort, Arnhem-Nijmegen, Eindhoven, Apeldoorn), in Europe (Dublin, Bordeaux, Budapest, Minsk, Brest-Litovsk) and in low-income countries (Bangkok, Bogota, Dar-es-Salaam, Morogoro, Nairobi, Eldoret).